dataxu is a developer of marketing software designed to help marketing professionals use data to improve their advertising.

For more details on financing and valuation for DataXu, register or login.
Login 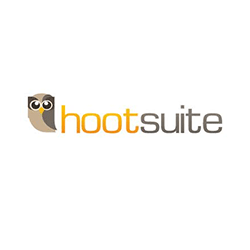 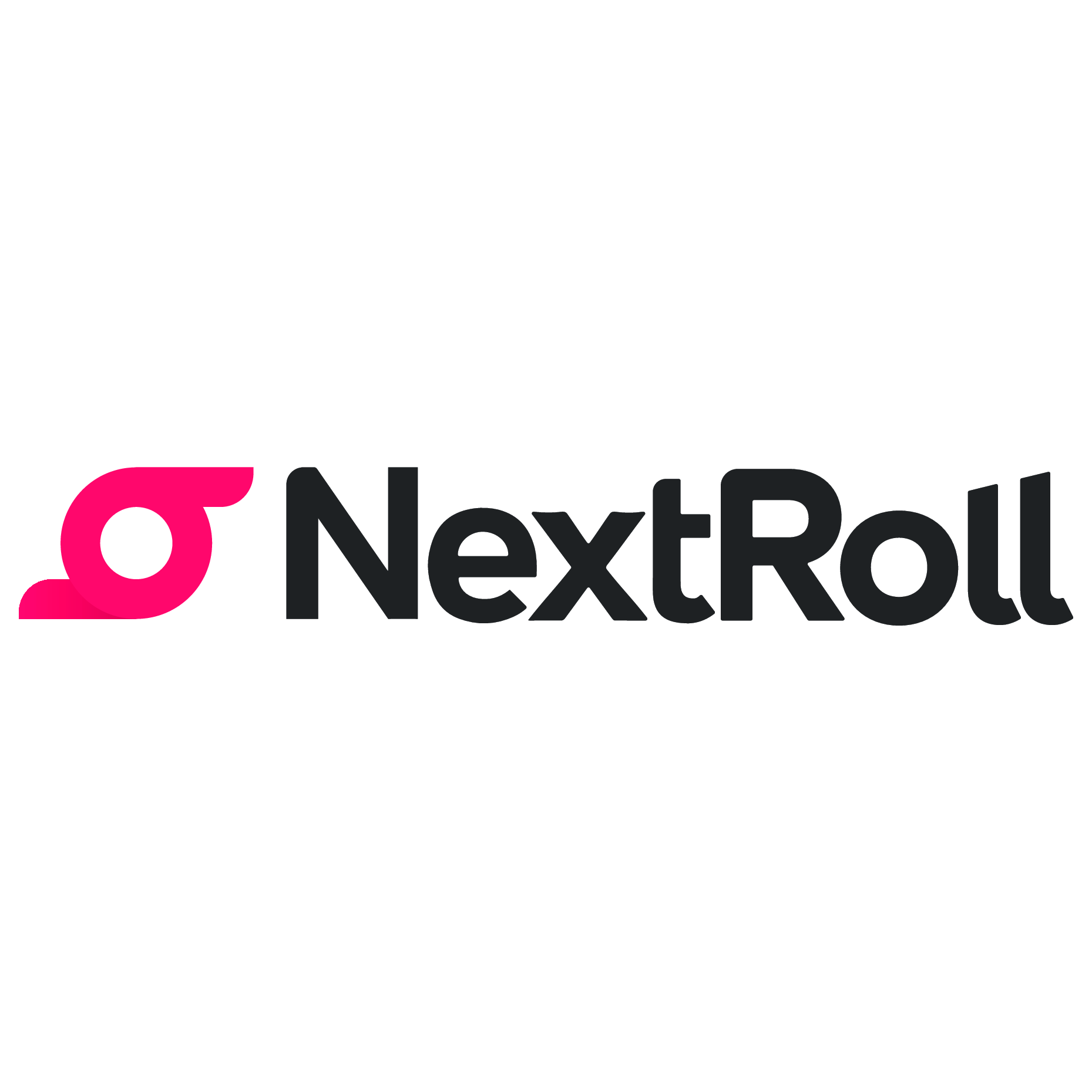 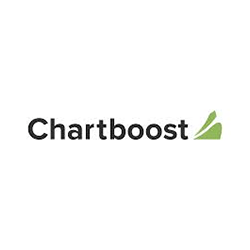 Roku Relaunches Dataxu As OneView, Marrying Its User Data To The DSP | AdExchanger

Roku said Tuesday it rebranded dataxu, the DSP it acquired last October, and is introducing it as a programmatic ad-buying platform called OneView, with capabilities powered by Roku’s first-party data. OneView was the name of a dataxu’s cross-device identity graph, which is joining with Roku’s data from 39 million US households to combine programmatic performance... Continue reading »

For Mike Baker, trekking to the top of a snowy mountain in Colorado and then snowboarding down isn’t all that different from the gumption it takes to found and nurture a startup. “It’s not for everybody, but for people who are crazy enough to enjoy sacrifice and grit, it’s great – the journey is also the... Continue reading »

Amazon Publisher Services (APS) will remove dataxu from its Fire TV third-party DSP service, according to sources with knowledge of the change. APS opened Fire TV inventory to third-party DSPs for the first time five months ago with integrations with The Trade Desk and dataxu. Less than two months after dataxu was acquired by Roku,... Continue reading »

X
For more details on financing and valuation for DataXu, register or login
Login