Rivian is a developer of electric vehicles, technology and services that inspire people to get out and explore the world.

For more details on financing and valuation for Rivian, register or login.
Login 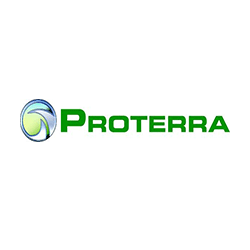 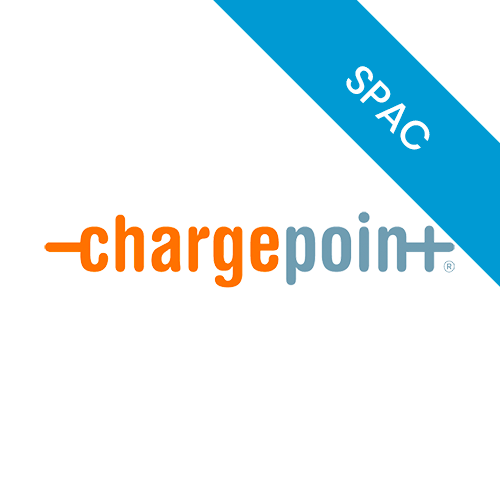 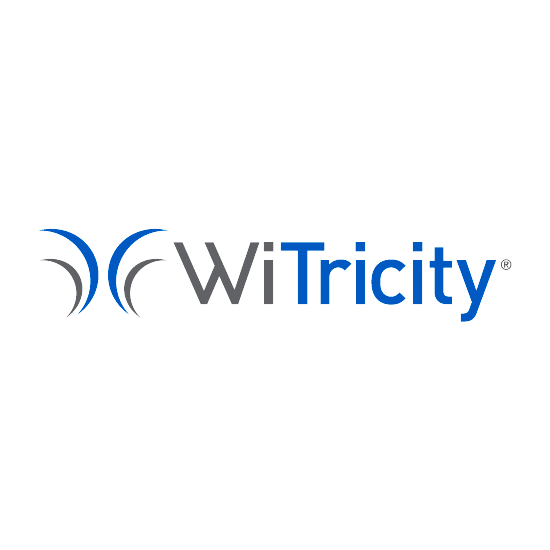 Rivian Automotive Inc., the electric-truck startup backed by Amazon.com Inc., has selected underwriters for an initial public offering that could come later this year. Rivian could seek a value of about $70 billion when it goes public, according to the people. Bloomberg News previously reported it could seek a valuation of about $50 billion.

Rivian said that deliveries of the R1T Launch Edition, the limited edition release of its first series of “electric adventure vehicles,” will be delayed by a month, according to an update on its website. Customers who preordered can now expect to start receiving their pickup trucks in July instead …

US-based electric truck startup Rivian launched its own insurance coverage across 40 states, which are underwritten by third-party carriers.

X
For more details on financing and valuation for Rivian, register or login
Login